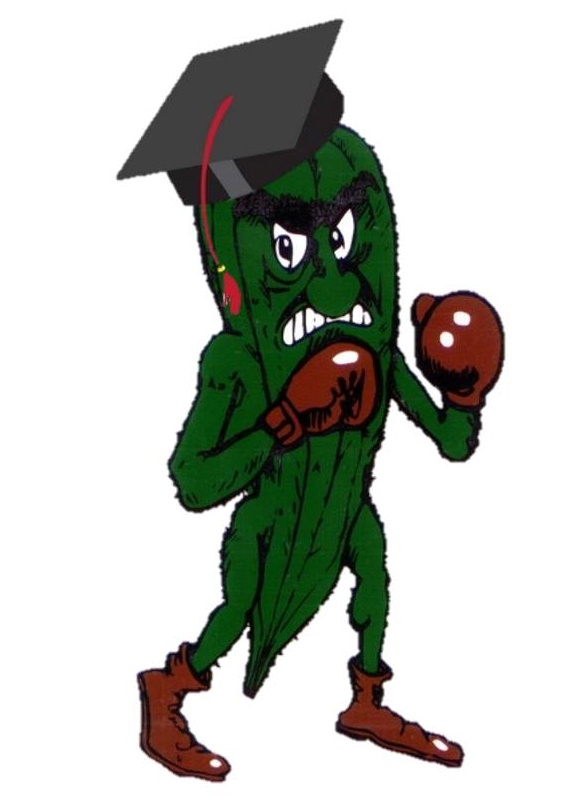 Dr. Jon Westfall, coordinator of First Year Seminar (FYS) and Okra Scholars, changed both programs for the better. He recently created an established role for the peer mentors in the classrooms of incoming freshmen.

“The biggest change that we’re doing this year,” he said, “is thinking about how to use the program to augment both additional programs on Delta State and also building an original program based on what our scholars need.”

Additional programs like colloquial speakers, cultural and ethical events, or integrating activities from other divisions of education. As well as providing diverse events, Westfall hoped to incorporate an original program for academics, career, and financial assistance.

The overall goals for Okra Scholars, this year, included helping the juniors prepare for the job market. Westfall also wanted the program to become as visible as possible. By becoming active online via blogs, the integration of First Year Seminar, and talking with people. In order to spread the word of Okra Scholars first graduating class’s success.

Matthew Harris, in charge of career advice, planned to help students gain experience. “Right now we’re focusing on prep materials such as the resumé and cover letter. Finding faculty employers in order to get stronger recommendations and speaking with them about which graduate schools they want to attend.”

Westfall added that these graduating scholars will provide a template for future Okra Scholars. As the first batch of Okra Scholars, they proved that the program assisted them through college. They were also the first generation of peer mentors.

Tiffany Ezekiel, junior peer mentor, provided encouraging words for the success of Okra Scholars. “It helped me academically, most of all. [The Okra Scholars’ staff] have it setup where you have access to computers and mentors with different subject degrees to help you.”

The biggest example with Okra Scholars success in involving their students was the inclusion of First Year Seminar. Starting freshmen had taken this course in the past to understand the college campus better. With peer mentors working alongside instructors, freshmen were given the chance of becoming more involved with their class meetings.

Ezekiel believed peer mentors showcased a student’s life outside the classroom accurately. Peer mentors had a more active role with students in both First Year Seminar and Okra Scholars. They were now able to lead in classroom discussions and became bridges between instructor and student.

“We had two needs that came up separately,” Westfall explained, “In the FYS program we had an interest for peer mentors for years, but there was very little coordination. At the same time in Okra Scholars, there were Student Navigators, or peer mentors, but since Okra Scholars was a smaller group there wasn’t as much as they could be doing.”

Harris added, “Being involved with the instructors now has given them that chance to develop their leadership skills, communication, and working with others.”
The Okra Scholars ultimate goal was to help their students throughout their collegiate career. Including the help of peer mentors like Ezekiel and mentors, students have access to tools that will further their skills. By the end of the year, Westfall hopes to provide a program that can develop any student. He also hopes in the years to come that Okra Scholars will be open for all students.