RUF Has a Dream 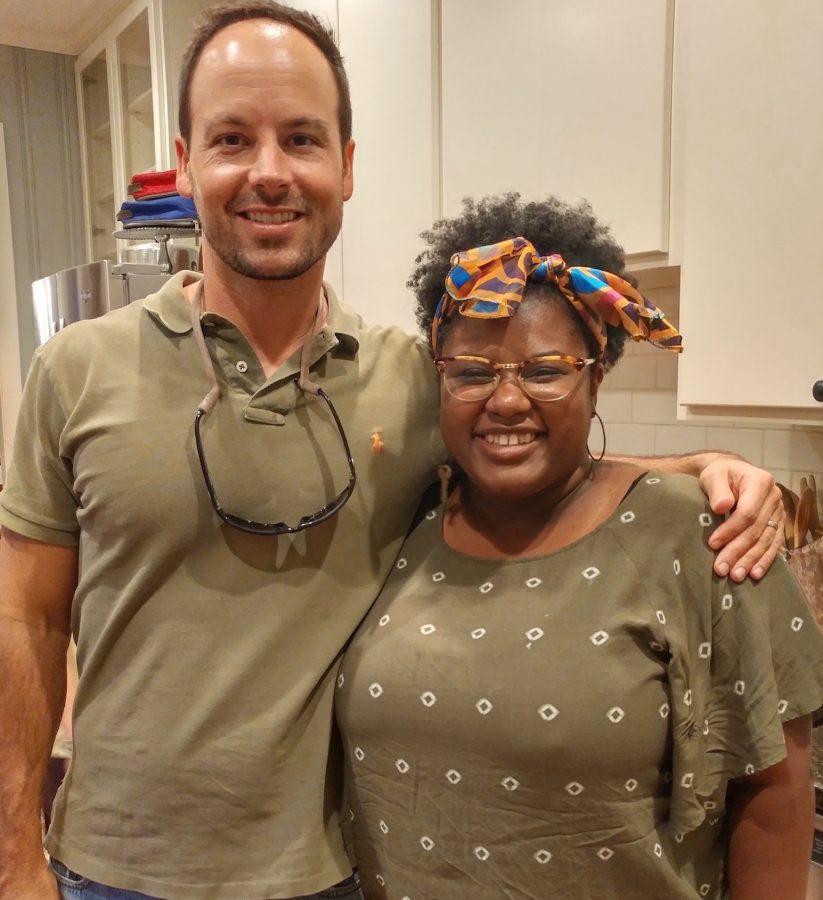 The Reformed University Fellowship, informally known as RUF, is an on-campus ministry. It meets every Tuesday at 7:30 p.m. in the Baioni Conference Center in Broom Hall. Its purpose, as indicated on the organization’s website and flyers in the Union, is “to reach students for Christ and equip them to serve Him.” Pastor Seth Still and RUF Campus Ministry Staff Jocetta Dennis are its leading proprietors.

Above all else, Delta State’s RUF ministry strives for “racial reconciliation”, a phrase adopted by Still and other RUF affiliates on campus. Despite most of its financial support coming from the Covenant Presbyterian Church, a predominantly “white” church, multi-culturalism is welcomed.

RUF operates on over 100 campuses nation-wide under the same doctrine. Which states that helping students, no matter their belief system or ethnicity, establish a relationship with Christ as their goal. They also attempt to serve these students in whatever way possible.

The RUF ministry has been a part of Delta State University for over 30 years. On this campus, students are in the midst of a “cultural, spiritual, [and] emotional wasteland,” according to Dennis.

Away from the watchful eye of their loved ones and parental guardians, students can be potentially exposed to various possibilities. According to Dennis, “[this] life is new” for college students and the presence of RUF is needed.

Given the historical racial divide among blacks and whites in the Delta, RUF is trying to birth a new era comprised of counter-culturalism and cross-cultural ministry. Upon Still’s arrival on campus eight years ago, it became his goal to inspire change by “reflecting the campus in the sense of its demographics.”

“There are a lot of white people that go here,” Dennis said. “A lot of black people go here, which is rare. Most colleges are made up of maybe 20 percent or less of minorities as a whole. It’s a really special place here at Delta State.”

Eight years later, the goals of Still are coming to fruition. There is an almost equal number of blacks and whites in attendance as well as involved in its auxiliaries such as the Music and Ministry teams.

However, RUF has a dream that won’t be fully realized until the Baioni Conference Center in Broom Hall is filled with every ethnicity on campus and the surrounding community. Students and people of the community are encouraged to join RUF in its effort to inspire change. It is the hope that one day the cross-cultural ministry would be a permanent fixture of Delta State University, the Cleveland community, and eventually the Delta.