Tough Day at the Tennis Courts 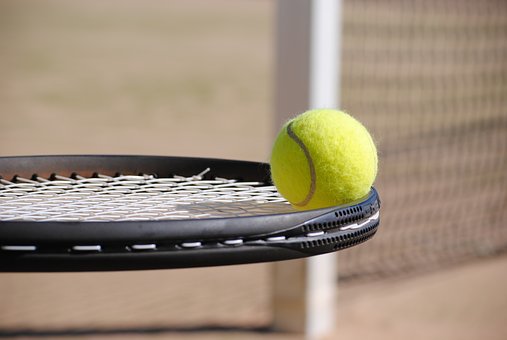 The Halls Ferry Road Tennis Courts in Vicksburg, Miss., hosted our Statesmen tennis team to face off against Alcorn State University on March 29.

It was a tough time for the Statesmen. Alcorn University took the lead early during the round of doubles. On the third court Mason Vice and Joao Yamacita defeated their opponents, but that was not enough. Both the first and the second court were wins for Alcorn.

The Statesmen’s struggle did not look any better in the singles matches. Jeoffrey Noblecourt defeated his opponent, Suyash Gupta, 6-3 and 6-2, but despite his effort, it was not enough.

The day resulted in a loss for the tennis team. As they continue into their season, they are looking to come back from their recent losses. Their current record is only 5-10. Though the season has been an uphill battle for them, they still have one regular season game left against Jackson State University. They will be traveling to Jackson, Miss., for that match up. After that, the team will begin their Gulf South Conference Tournament which will occur April 20-April 22. The tournament will occur in Montgomery, Alabama.

The team is looking to build on what they have learned throughout the season in order to perform their best at the tournament. If you can make the trip, they would love your support. Go Statesmen!