Depression: It Can Happen to Anyone 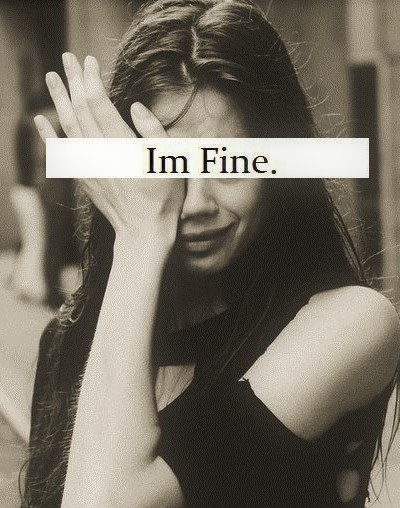 Years ago, people believed that depression could be treated with chemicals or drugs.   This belief was supported by false use of data from tests that were conducted by various researchers. Big businesses within the medical community supported findings that increased the likelihood that the public would “buy” into the solution to their depression with a pill.

Researchers whom studied depression later discovered that although the drugs would suppress mild to severe depression, it only lasted for a short-term period, which allowed the same depressed to come alive again. Time and time again, the depressed mood would return, which led scientists and researchers to believe that depression was not a disease that can be cured nor treated with medicine.

Furthermore, the cause of depression had to be revisited. Chemical imbalances in the brain treated with drugs were incapable to reveal the cause and cure of depression. New explanations of depression tended to reveal people were not happy in the environment in which they spent the majority of their time such as work.

People also tended to view themselves on various socioeconomic levels, which produced new levels of “dissatisfaction.” Thereby causing one to feel as if they are an underachiever and genuinely unhappy with their life. It was said that being in a stage of unhappiness for an extended periods of time results in depression, which develops in stages. As people continue to feel low, they would go through the different levels of depression, ranging from just feeling sad to full blown depression.

In conclusion, workplace depression can happen as a result of an unfulfilled need for praise, recognition, or acknowledgement of achievements from co-workers and management. The unresolved need grows and/or extends into the personal life by way feeling as if one has not achieved or reached the level of success they feel they should be at this stage of their life. The long-term effect of this condition is depression. To prevent this from growing into a stage of depression, people should regularly compliment and give recognition to each other. To maintain a healthy environment, positive comments at work can help increase the mental health of everyone.