Redemption Groups are the church’s response to the overwhelming need shown in the community. 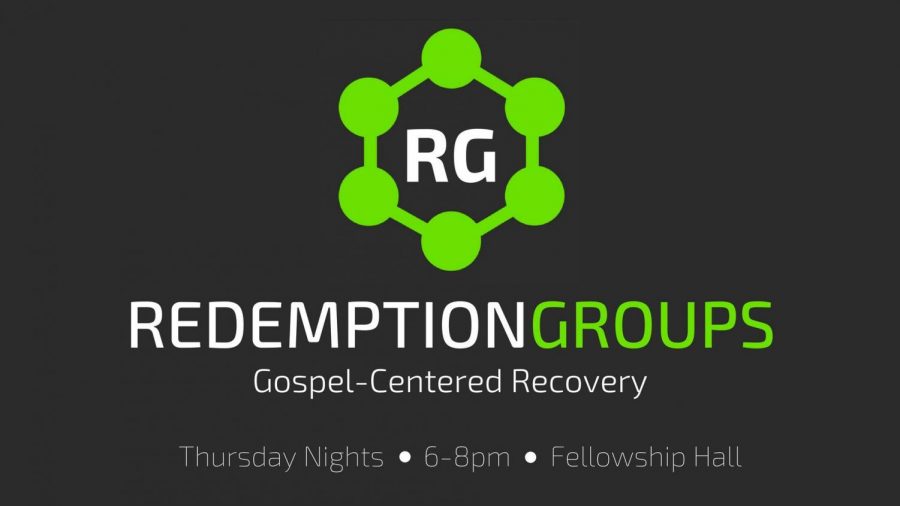 First Baptist Church Cleveland (FBCC) has started a new eight week study called Redemption Groups to help those in the community who are recovering from addiction and other types of sin in their lives. These groups are held on Thursday nights from 6:00-8:00 in the church’s fellowship hall.

Redemption Groups are the church’s response to the overwhelming need shown in the community. Because First Baptist is one of the largest churches in Cleveland, it can be difficult to reach everyone who walks in on a personal level. Brad Beckwith, pastor of FBCC, said “We knew it was needed, people were falling through the cracks.” These groups were made to reach the hurting in a way that a normal church service cannot. Beckwith would go on to say, “God created us for relationships. No one should go through this alone.”

The main purpose for Redemption Groups is to help people struggling with sin and show them the love of Christ. Although the groups are made for people struggling with addictions, anyone is welcomed. When asked who these groups are for, Beckwith had the following to say. “It doesn’t matter if you are a believer or not, you are welcomed here. It is not just for addictions, if you are a sinner then its for you.” This has been the attitude of the church as they have advertised for the groups since the beginning of August.

The groups meet at 6:00 on Thursday nights and start the meeting with dinner and a time to fellowship with other people there. They then split into groups dividing the men and the women into different groups. During that hour, they go through the study that was prepared for that week. Each week, the leaders of the group will use messages from the Gospel to communicate a lesson about the road to recovery. These messages are called confessions and include: denial, powerless, hope, repentance, act, and freedom. At the end of the eight weeks, those going through it have the option of either going through the study again or continuing in another study called Steps. It is a 13-week study that is meant to continue the healing process started in the Redemption Groups.