Kole Oakes: Putting Their Queer Shoulder to the Wheel 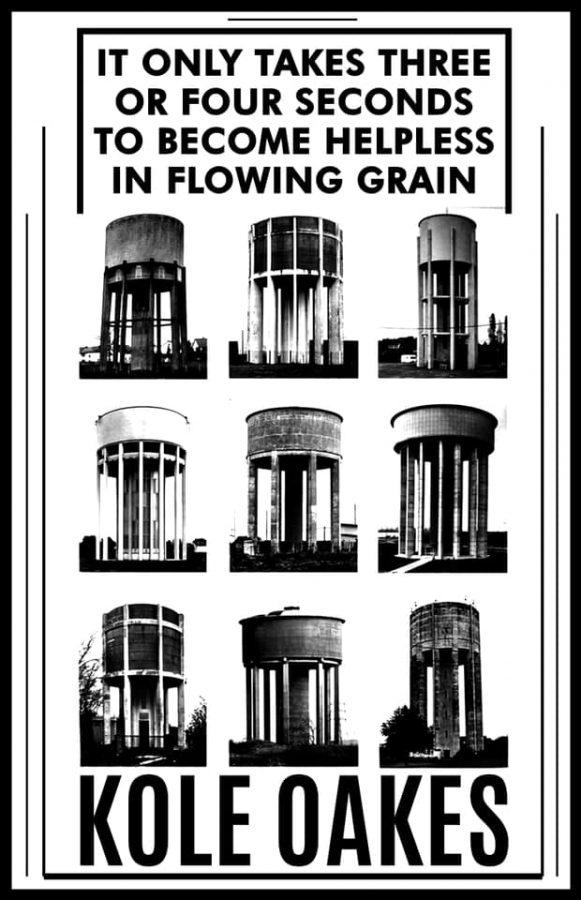 Kole Oakes is a 26-year-old English major at Delta State University (DSU) with a focus in poetry. Oakes is nonbinary and prefers they/them pronouns, but they didn’t discover that they were nonbinary until about a year and a half ago and came out in February. They grew up in Batesville, Miss., and on October 8th, 2018, released a book of poetry. In previous semesters, they wrote for The Delta Statement.

Oakes grew up spending a lot of time alone, which led to writing a lot. They originally started with short stories, but after taking classes with Mike Smith, a professor of creative writing at DSU, they realized that most of what inspired them to write was pieces of “thoughts and feelings” rather than full narratives.

They find inspiration in the poems of Sylvia Plath, Allen Ginsberg, Charles Bukowski, and Raymond Carver. Many of the elements of Oakes’s poems come from ideas of these authors. Oakes says that they would like to get a tattoo of the last line of Ginsberg’s poem, “America,” as a tattoo: “America, I’m putting my queer shoulder to the wheel.”

Oakes’ book of poetry, It Only Takes Three or Four Seconds to Become Helpless in Flowing Grain, has been in the works for two years now. The title, they say, came from a meme about an instruction manual that they saw. Because many of the poems featured in the book focus on their struggle with depression and mental illness, the title seemed to describe what it felt like.

After spending a short time in the hospital after a suicide attempt in December of 2016 (which is referenced in one of the poems), Oakes began working harder to get help, leading to some of their poems, they say, to “get a more hopeful tinge.”

When talking about his struggles with depression and anxiety, Oakes says, “I feel like everyone should go to therapy whether they suffer from mental illness or not. It’s, generally speaking, helpful, just to have someone to talk to like that.”

Oakes also makes what is called “noise music.” In the fall of 2016, they went on tour in North Carolina and met an artist called Bitter Ink, which eventually led to the publication of this book. Bitter Ink hosted a festival for “queer” and “outsider” artists called American Babylon. During this event, they became close to the people of Commodity Fetish Records, who eventually founded Babylon Press.

When Oakes first began searching for a publisher, they sent his manuscript to Babylon Press because of the rapport they had with its members. They immediately decided that it fit their brand and aesthetic incredibly well, and the rest is history.

It Only Takes Three or Four Seconds to Become Helpless in Flowing Grain is available for $9.99 plus $3 shipping on the Babylon Press section of commodityfetishrecords.com.