X in the Moonlight 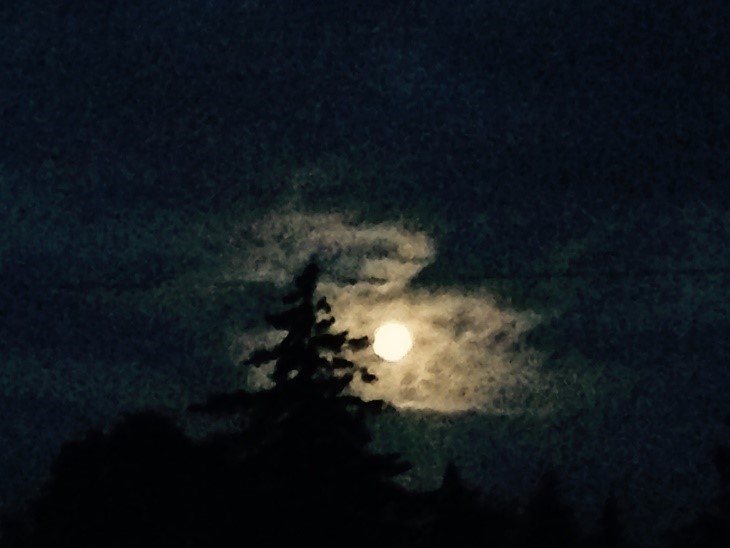 Wondering how long a better life would take.

Even though his heart would ache,

He prayed continuously, for his own sake.

It seemed no one could relate.

Day and night, he searched for contentment,

but all he could conjure, were consistent amounts of resentment.

He longed for a better life,

he was tired of this strife,

he was tired of this life,

he no longer wanted to fight,

he was fishing for a fitting life, something had to bite.

In the midst of the darkness, a beam of light flashed,

A silhouette of smoke, then came down and crashed.

All he could perceive, was a ghost sipping on a spirit, in which the being swirled.

He played chess with X’s emotions, see he wasn’t from this world,

So even though X stood still, his mind was being hurled.

Do what thou wilt, that is your cause.

You will not be alone, I will help you because,

I’ll get you televised,

don’t believe their stories, they tell their lies,

All you’ve got to do is follow the path I’ve organized.

X was taken back, he’d never had an experience like this before,

Looking down at his watch, the time was now four minutes past four.

X wondered if it was an angel he just saw,

Or if this entity was trying to pull him to a dimension much lower than the floor.

The wicked one then said, “I won’t sugar coat it,

someone else wrote it.”

X couldn’t believe that he just spoke this,

Thinking how could he refuse,

when his own life seemed was so worthless.

“I’ll give you all the riches,

Your enemies forever in ditches,

Make you indestructible no more need for stitches,

you know my offer is delicious,

just take a bite of this apple and let’s make this deal official.”

X was taken back, he didn’t know how to respond,

This demon was the first thing to make X feel like he belonged.

In his head, there was a full-on renaissance,

He was confused however, as to if it was his own destiny that was to be bombed.

It was clear that the devil was trying to use his perception and a handle of weapon,

But through the promises, was a downward spiral of deception.

The problem X faced, was he couldn’t handle any more neglection.

How would this deal impact the life of his future children?

He had to deal with this conception.

The being hissed and then said, “make your decision, I’m not here for days.”

All of sudden, X’s mind started to race.

He was trapped in a changing maze,

He couldn’t control the pace,

His soul starting to set ablaze.

He could now feel the rays of the full moonlight, beaming down upon his face.

The devil then said “come here child, let me make you divine,

I know what you want, and what I want will soon be mine.”

X was then levitated, Satan had reached his goal,

X said YES, his eyes rolled back, and Satan took his soul.