Satire: “Do the Least, Get the Most” 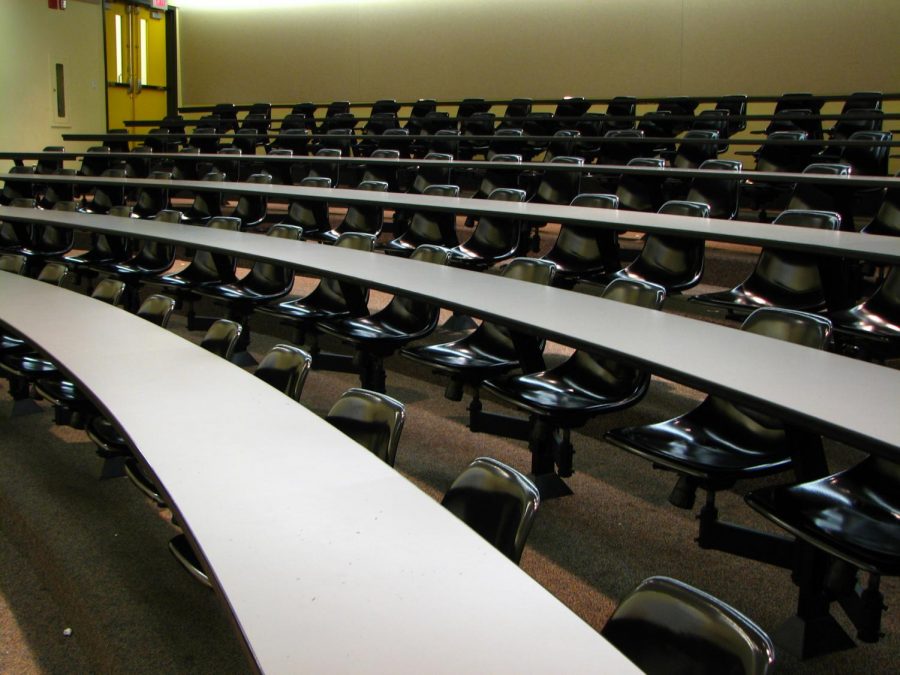 It’s finals season at Delta State University, and for many students, stress levels are peaking. However, 19-year-old freshman, Calvin McKinney, could not be more relaxed. McKinney, a Southern American gentleman, knows the values of hard work and determination, and he is determined to be the top of his class.

College is a special time for many young Americans. It is a time to break free from the bondage of overbearing parents and to truly find who the student is going to become, where they will fit in, and how they relate with others.

According to McKinney, he found just that in his fraternity, Alpha Alpha Alpha, or “Triple A” for short. In “Triple A,” Calvin found the brotherhood he always longed for, and, much to his surprise, they have been able to educate him in the ways of being top of the class.

They have mastered the art of arriving directly when the teacher calls roll, making up elaborate excuses that no logical or reasonable human being would ever really believe, fully utilizing modern educational wonders like Sparknotes, Socratic, Mathway, and, of course, YouTube.

Being the good influence that they are, the “Triple A’s,” who are affectionately known across campus as the “Alpha Douches,” took their young proselyte under their wings and revealed to him the secret of life, a secret that had been passed down through the frat’s generations, which is a little ditty that goes: do the least, get the most.

Calvin’s frat brothers assured him that this motto never failed anyone in the past, so it definitely would not fail him. Better yet, it could not fail him. However, Calvin soon learned that their idea of “fail” and his were very, very different.

ENG 2382611, an American-British-Ethiopian-Renaissance-Shakespearean Poetry class, recently had their third of four major writing assignments due. Calvin, being overly sure of his critical thinking and writing abilities, has not so much as checked his grades all semester. But with finals getting so close, Calvin felt like he need to, and he was not happy with what he found.

When Calvin discovered that he had a 64.39% average in his class, he was appalled and shaken to the core. A young man who never for a second had doubted himself, was not in complete and utter turmoil. He took a moment to reflect, and an inner dialogue ensued. The dialogue is as follows:

I do not know how this could happen to me. I have done my absolute best, and I have worked my absolute hardest. I showed up to class precisely on time, sometimes, and I only checked my phone every 30 seconds. I was sure to glance over the Sparknotes right before every quiz, so they would be fresh on my mind, of course. I left every party by 3 a.m, which, after all, is way earlier than the other A’s, and they are doing just fine in their classes. I even limited my video game time to 6 hours per day, and I have only watched 17 seasons worth of shows on Netflix! You know, maybe I didn’t read those stupid books like I was supposed to, but I obviously have much more important things to do! My time is important. I don’t know what those teachers are trying to do, but it sure isn’t teach.

Who do they even think they are, giving me so much stupid reading. I mean, who even ever learned anything from reading a book. And you know what, that teacher doesn’t have the right to give me bad grades in this stupid class, because English is purely opinion, and, in my perfectly right and constantly inerrant opinion, my paper was freaking great. Yeah, my paper was the best, so the teacher is obviously stupid and biased. Stupid freaking liberal grammar English nazi’s.

McKinney is more than sure that he will be able to pull a C out of the class, and that is more than enough for him. It is amazing what a little internal reflection can accomplish. He is now content and consoled by knowing that his teachers are just morons, not being able to recognize the pure genius he possesses, and that he has done the least and gotten the most. After all, “C’s get degrees.”