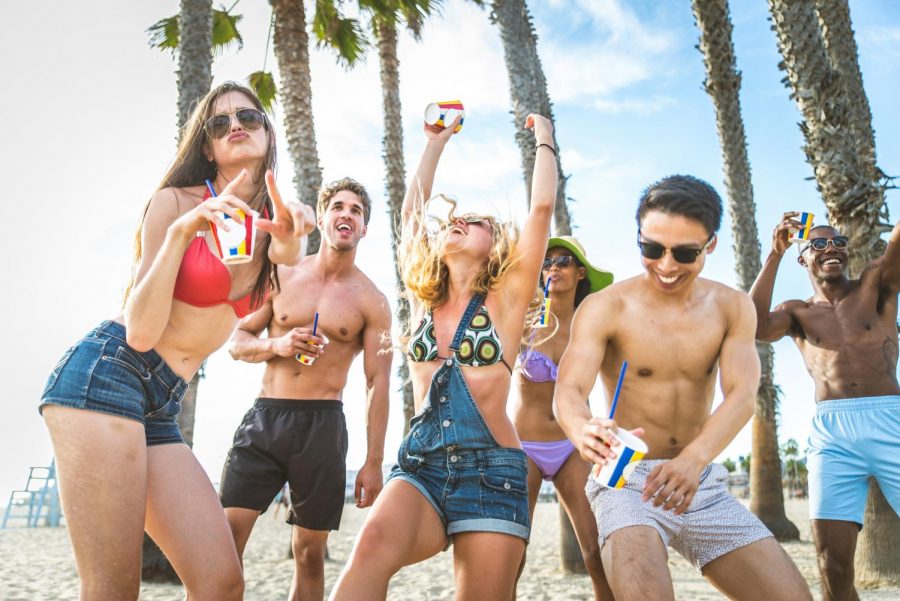 The City of Miami Commissioner John Elizabeth Aleman, recently released a statement saying that she would like to make Miami Beach “a less attractive destination for partygoers.”

The Commissioner, the city’s mayor, law enforcement officers and Miami residents are looking for ways to reduce tourism in the city, especially that of Spring Breakers.

For years now, Miami Beach, and Florida in general, has been the go-to spot for college students on Spring Break mainly because it is one of the most affordable spots.

For college students, Spring Break is a time to party and forget about school for a week while having a good time with friends. Though this seems like a harmless and reasonable reason to vacation, in places like Miami Beach, taxpayers and law enforcement officers think otherwise.

According to Miami Local News, residents in the Miami Beach area claim, “this bad behavior has been going on for at least 20 years, but it’s getting worse.”

The main problem that residents claim come when college students’ vacation in their city is due to excessive boozing, brawling, and drugs, especially on the beach. Despite clear prohibition of open containers while on the beach, people persistently break this law.

Residents and law enforcement alike believe that this an issue which requires more effective and immediate attention because it is beginning to cost taxpayers a lot of money.

It has been reported that vacation places like the City of Miami lose more money because of Spring Breakers than they earn. According to a local news station, in 2017-18, Spring Break cost Miami taxpayers $1.078, million and in 2018-19, the cost was $1.1 million. Now, that number is up to $1.5 million.

According to a local news station, of 97 people arrested during Spring Break, over half of them were from the tri-county area. However, residents are still adamant about adding more cops and restrictions to control “rowdy spring breakers.”

For Spring Breakers and those looking to vacation in Miami Beach, Florida, can expect a significant increase in patrol on the beach and on Ocean Drive. As for Miami Beach being one of the top Spring Break spots to go to, anyone looking to do so might want to reevaluate their options, especially if they are in college.

In fact, any college students looking to vacation anywhere near a beach should expect there to be an increase in police patrol as well as an increase in banning booze on the beach. As the Miami Beach marketing campaign says to Spring Breakers, “Come on Vacation. Don’t leave on probation.”

Orange Beach in Alabama is following in suit of Miami Beach in cracking down on Spring Breakers, and it won’t be the last. It may be time for Spring Breakers to find a new destination that does not include a beach, because Miami is fed up with the chaos.