Are Video Games too Cool for School? 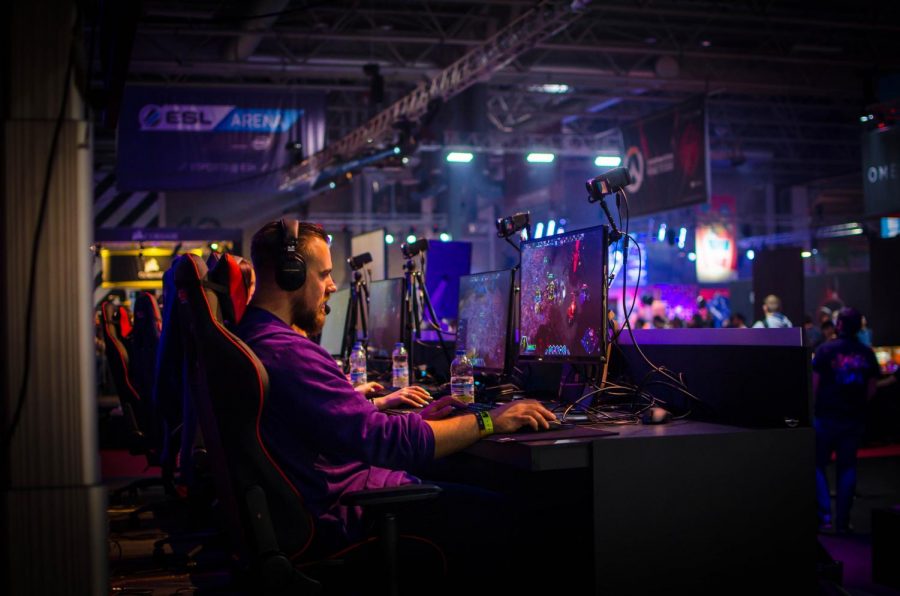 What makes a competitive activity a sport?

A common agreement would be that it requires players, a goal and some sort of entertainment for viewers. Most people would say that it has to be some sort of physical activity, but that’s not the case. Chess has been an extremely popular sport throughout the years, along with many other strategy-based games.

Taking this into consideration, it wouldn’t be that much of a stretch to call video games sports.

Even though people just see video games as just casual things to do in your spare time, they are anything but. Video games have always had some sort of competitive aspect to them.

One of the first games ever was Pong, a competitive one on one game of ping pong. And since then, video games have only grown more complex and competitive over the years.

Now we have genres of games like fighting games and shooters that are being played around the world. Yet people still don’t consider them sports. But why is that?

Some people might say that games are for lazy people and require no skill, but that’s wrong. People who take gaming seriously spend their time getting better at games by learning different strategies and mechanics. Much like how football players have to learn different plays to use in their games, gamers have to learn different methods of playing in order to become better, like learning the layout of the map in a shooter or learning how to use different combos in fighting games.

Another claim is that no one would want to watch other people play video games, but this is also not the case. Over the years, thousands of Youtubers and Twitch streamers have made their career and living off of playing video games.

A lot of people already consider competitive video games a sport seeing that there are countless numbers of video game tournaments held all over the world with thousands of people watching them.

Video games are very popular with both kids and young adults now a days, but if that’s the case then one might ask, if video games are a popular sport and a majority of children play these games, then why don’t we make these video games an official sport and teach these kids how to play them?

Countries like South Korea and Japan contain a vast number of competitive gamers, and video games have quickly become one of the most popular forms of entertainment for these countries.

With this ever-growing form of competitive entertainment, it only makes sense that one day a country might make video games a national sport.