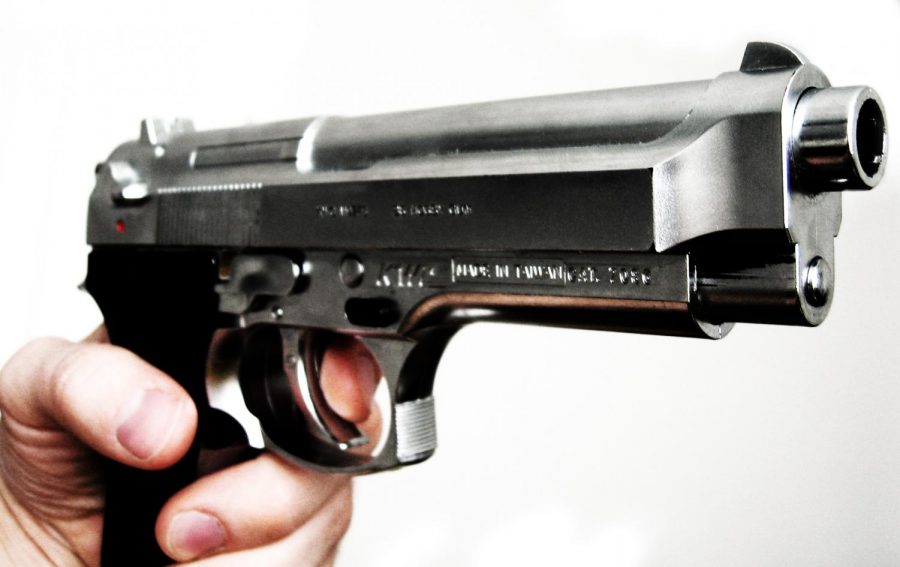 Since the House passed a new gun control bill back in February, its effectiveness, efficiency, and whether or not it will be passed completely have been a hot topic.

Basically, the proposed bill will make it illegal for individuals to buy or sell guns without background checks. This is Washington’s attempt to keep guns out of criminal hands.

However, there have been several objections to it.

Many people are saying that the bill will not be effective at all.

One thing that it will do effectively is limit “off-the-record” gun sales. As it stands right now, if someone were to walk into a store to buy a gun, it would take them roughly thirty to forty-five minutes—give or take.

When a gun is sold on the street, so to speak, none of that takes place. One individual has a firearm they want to sell, the other has the money; they simply exchange and go on about their day.

This leads to untraceable firearm sales, and it also leads to guns getting into the hands of individuals who might not have passed a formal background check.

The problem is this: even if Washington does pass the new gun bill, it will not solve the problem of violence or negligence.

However, some countries have seen positive changes by similar laws.

For instance, there are three guns to every one person in Iceland, but there has not been a homicide involving a gun since 2007.

Part of the reason is society. Icelanders do not seem to share the same violent mentality that seems to be characteristic of many Americans who decide to commit gun violence. Another part of the reason is the steps they have to go through to buy a firearm.

One of the things Icelanders have to do before they can own a firearm is take a few gun-related courses. One course is the history and mechanics of firearms meant to familiarize the owner with the firearm. Another is an all-day shooting course.

They believe that these laws have helped keep the gun violence down in their country.

Many of the gunshot deaths in America that run the gun violence stats up so high are acts of negligence. Many children are killed each year by a firearm that is simply laying around their family’s house.

The problem still stands that, if someone wants to kill someone, they are going to find a way, and if gun owners are not responsible with their firearms, they leave their families in danger.

Perhaps a more effective method for dealing with gun violence would be focusing more on the people and less on the guns.