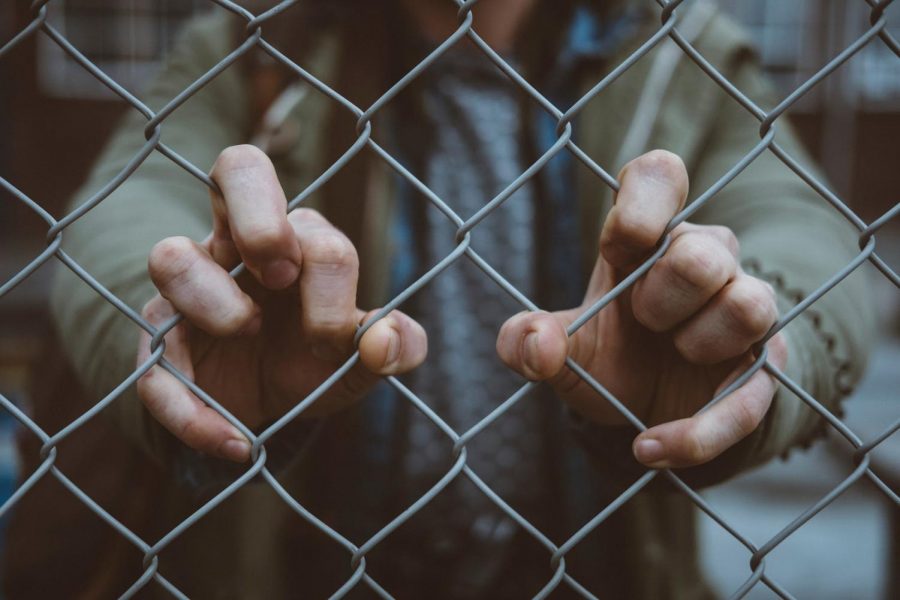 For the men and women who suffer from addiction, prison can often further the cycle of drug or alcohol abuse.

Though addiction itself is not a crime, it is a disease that has consequences which can land a person in prison.

According to an article from The Center for Prisoner Health and Human Rights, nearly half of all prison and jail inmates meet the DSM-IV criteria for substance abuse or dependence.

For years, America’s prisons have been dumping grounds for people addicted to drugs and alcohol; however, research has shown that sending those who struggle with addiction to rehab centers is a more effective option for true rehabilitation.

Incarceration provides an opportunity to connect an often hard-to-reach and underserved population to treatment while in a relatively stable setting; however, substance abuse and addiction treatment is not widely available for incarcerated individuals, according to Skywood Recovery Center.

The National Center on Addiction and Substance Abuse at Columbia University estimates that only 11% of incarcerated individuals in need of substance abuse treatment receive it in jail or prison.

Aside from being ineffective, sending people who suffer from addiction to prison can cause intense symptoms of withdrawal that can be dangerous.

Additionally, Skywood Recovery Center claims that 95 percent of incarcerated addicts will return to substance abuse after their release from prison, 60 to 80 percent of them will commit new crimes, and others will become addicted while in prison due to access to smuggled drugs.

Not only would rehab centers adequately treat  addiction, they would be more cost-effective for the nation.

Of each tax dollar spent by the government on substance abuse, only 1.9 cents are used for addiction prevention and treatment. At the same time, 95.6 cents are allocated to the punitive system, continues the article from Skywood Recovery Center.

“If only 10 percent of drug-addicted offenders received drug rehabilitation instead of jail time, the criminal justice system would save $4.8 billion compared to current costs,” states an article titled Drug Rehab Instead of Prison Could Save Billions.

The article continues, “If 40 percent of addicted offenders received treatment instead of jail, those savings would rise to $12.9 billion.”

Drug treatment invests in the person, rather than the United State’s  prison systems. Not only is drug treatment less expensive than incarceration, the costs related to incarceration are cut because people who are in recovery are less likely to commit additional crimes or be arrested again.

Breaking the law should not go without consequence; however, the criminal justice system must also recognize who and what they are punishing by using prisons as a catch all. By treating the root of the problem, drug addiction, the criminal justice system can save billions of dollars every year through investing in the health and wellness of those struggling with addiction.