Critical Darling from The Golden Era of Television gets a Movie 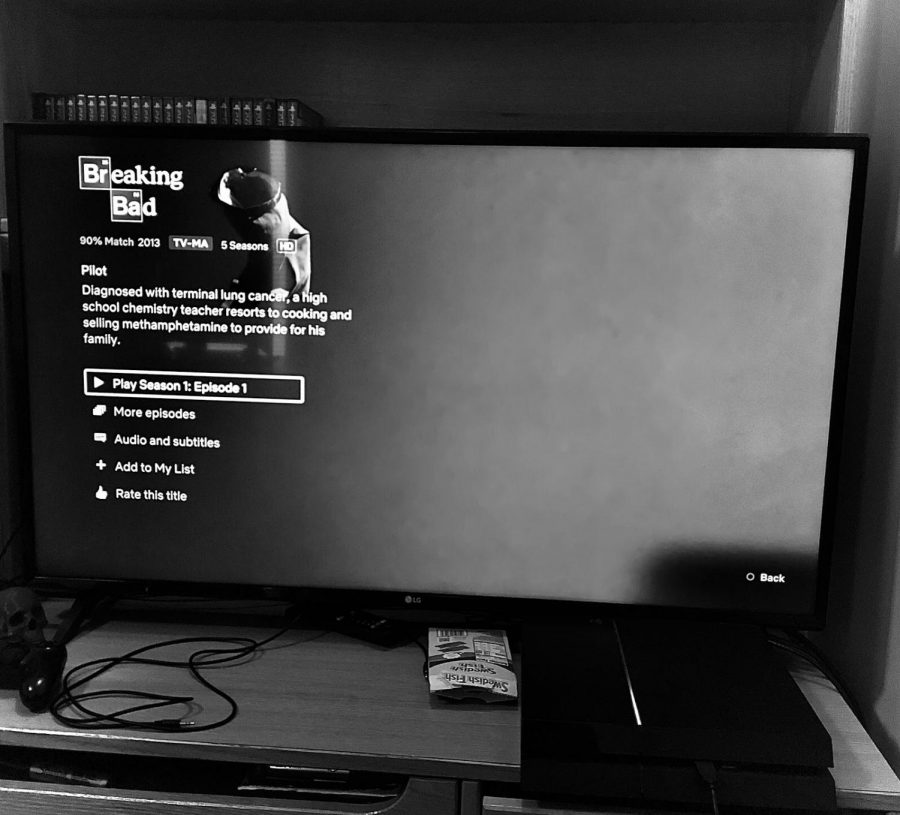 “El Camino: A Breaking Bad Movie” will be released on Netflix on October 11, 2019. Vince Gilligan, creator of the original television show “Breaking Bad,” is both writer and director.

“El Camino: A Breaking Bad Movie” is a direct continuation of the events that happened at the end of the television series, which ran from 2008-2013.

Fans of the hit series have been clamoring for a return to this world almost since the series finale in 2013.

At the time of writing, it sits on the number five spot of highest rated television show on the IMDb website. It also has a 96% Average Tomatometer Score on the review aggregator website Rotten Tomatoes.

The movie will have a very limited theatrical premiere on the same date that the movie releases on Netflix.

“Better Caul Saul,” a prequel series to “Breaking Bad,” has also done very well. Similar to its predecessor, it has garnered much critical acclaim. The channel AMC revealed that a fifth season of “Better Caul Saul” was already planned even before the fourth season premiere.

DSU students looking for a couple of critically acclaimed television shows to binge watch can watch all of “Breaking Bad” on Netflix right now, and can watch up to season three of “Better Call Saul.”