Take a Stand Against the Climate Crisis

It is time for people to take action to slow climate change. 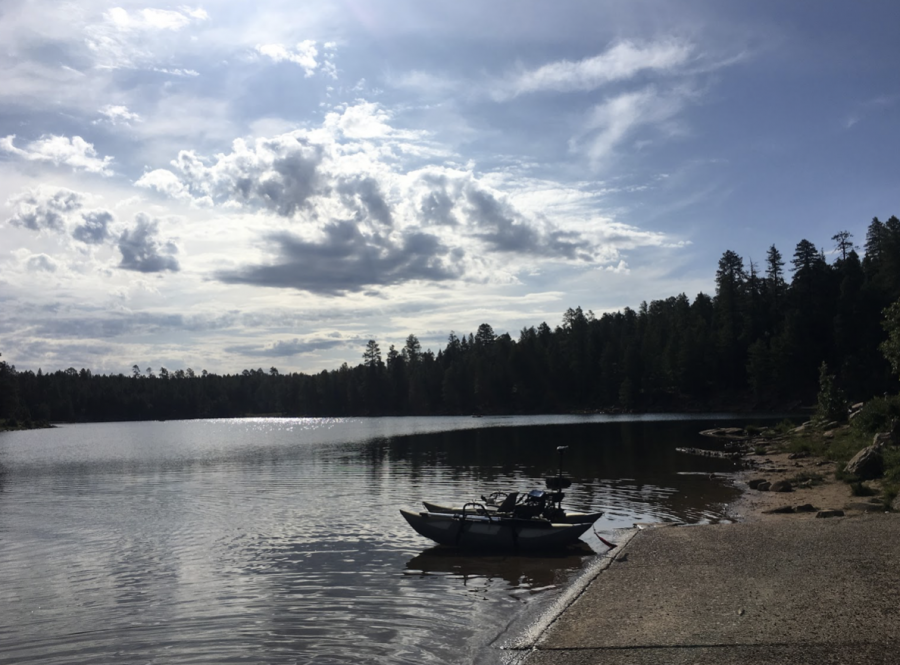 It is time for people to learn about what they can do to reduce their impact on global warming.

Just in the last 650,000 years, there have been seven cycles of glacial advance and retreat. The last ice age ended abruptly about 7,000 years ago. This marked the beginning of the modern climate era—and human civilization.

Scientists attribute most climate changes to minute variations in Earth’s orbit that change the amount of solar energy the planet receives. The current warming trend is of particular significance because it is likely—greater than 95 percent probability—to be the result of human activity since the mid-20th century.

This ancient, or paleoclimate, evidence reveals that current warming is occurring roughly ten times faster than the average rate of ice-age-recovery warming. It is time for people to recognize the climate crisis and take action.
Taking action to improve the climate crisis
The first step to saving this planet is to raise awareness.

Greta Thunberg, a sixteen-year-old climate activist from Sweden, started holding a school climate crisis protest every Friday. Thousands of students have joined her.

She inspires millions of people, specifically students, to stand up for the Earth. Her goal is to get people to “stop denying that our planet is dying.” She urges officials to “panic like their house is on fire because it is.”

Taking action can seem unattractive because it requires change. According to Climate Generation, to improve the climate crisis people can calculate their carbon footprint to help know how they can reduce their emissions. A carbon footprint can be calculated with the University of California-Berkeley’s CoolClimate calculator.

To reduce emissions, individuals can consider changing the type of transportation they use. People can choose to ride a bike or take public transportation over driving a personal vehicle. Learn to monitor waste and reduce consumption. Try to avoid plastic and always reduce, reuse and recycle!
Protect. Restore. Fund.
According to George Monbiot, a British writer known for his environmental and political activism, there are natural climate solutions. These solutions include trees and other plant life. Plants take carbon out of the air and lock it away.

Monbiot and Thunberg offer the solutions: Protect, Restore, and Fund.

We need to popularize the protection of the rainforest.

Thunberg says, “Tropical rainforests are being cut down at the rate of 30 football pitches a minute.” When nature is serving a vital purpose, we must protect it.

According to Monbiot, much of our planet has been destroyed, but “nature can regenerate and we can help ecosystems bounce back.”

We must restore nature to help the planet recover.

Monbiot encourages people to stop funding things that destroy nature and instead pay for things that are going to help it. Many people have already started using natural climate resources, but this needs to happen on a much larger scale.

Every action counts. To contribute, vote for people who are actively defending nature, spread awareness and join a movement fighting for nature’s survival. Act now; every second counts.