The Vacation of a Lifetime 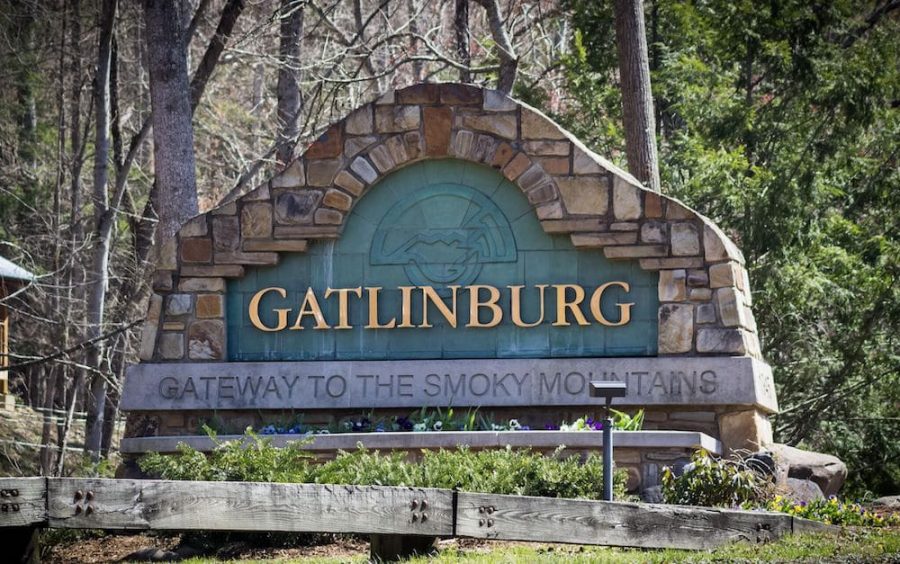 My family was too big to go on vacations, so I had never even gone to the beach before. I am the oldest of seven kids, so you can imagine how hard it was for all of us to go to Walmart, much less anywhere else.

I swear, the only place we consistently went together was my local church. Even then, there was always a fuss about how we took too long to get ready. So, when my girlfriend’s family asked me to go to Gatlinburg, Tenn., I couldn’t say no.
That Awesome Drive
The drive to Gatlinburg was completely dreadful. There was the time that my friend almost hit someone, but I think it affected my friend more than me. Brandy swears that it wasn’t her fault, “He came out of nowhere! It’s almost like he wanted to be hit! It was his fault!”

She had plenty of time to see him, though. I think she got distracted by the clouds, because the man was using a crosswalk while we were sitting at a red light. As soon as the light turned green, she took off, even though the man was barely out of our way.

So yeah, I think it was her fault. Don’t tell her I said this, though. I insisted on driving after this, only to protect other innocent pedestrians. Imagine if that dude was a serial killer, though? Brandy would have unwittingly saved dozens of more lives.

Anyways, we arrived at our destination in one piece. (This wouldn’t have happened if Brandy continued driving. She probably would have seen a cloud that faintly resembled a pineapple and hit a fence post. You can’t trust her behind a wheel.)
The City Itself
One thing you should know about Gatlinburg is that it is practically empty during the summer. I never got stuck in traffic, and there were half a dozen people in the shopping malls the whole time. I had the entirety of Dolly Parton’s Stampede to myself. Definitely an agoraphobic person’s dream.

It is a peaceful place. I’d compare it to an untouched forest brook. I was used to a lot of noise (oldest of seven kids, remember?), so I was surprised by how quiet such a big city was.

Growing up in the country has its upsides. I learned how to scour the ground for the perfect rock. This was important when I was a kid, because how else was I supposed to hunt down my food?

People who grew up in the city might not know this, but country life is dangerous. It could have just been my experience, though. Coyotes often attacked my family. One even carried away my little brother when I was four.

Compared to all of this, Gatlinburg was peaceful. Mere dozens of people was a totally new experience to me. Restaurants surprised me the most. People giving me food was something completely foreign at the time.
My Experiences
I was able to try a really spicy pepper for the first time. I think it was 400 Scoville units (the equivalent of a pepperoncini!). The shop owner looked surprised when I began to sweat after eating it. Probably because he had never seen anyone able to handle that heat before.

My favorite thing I ate were pancakes. Some people know Gatlinburg for the pancake diners there, and I loved them all. I put hot sauce on one pancake, but I didn’t like that too much.

You wouldn’t think people would be judgemental about things you do, but many people stared at me. My friends told me not to worry about it, but it still bothers me to this day. Could it have been because of the way I was dressed?

My customary clothing is nothing too abnormal. It was deerskin from the ten-point buck I had defeated with my bare hands. My friends suggested that I should wear some in Gatlinburg. Before the vacation, I challenged a crocodile to one-on-one combat and was victorious. I wore the products of the victory on my feet.

So, I left. I walked the thousands of miles that separated me from my home. Cougars and bears attacked me, but I fended them off with my perfect rock. It never left my side. I got lost though, and ended up at a place called Delta State University.

They kindly took me in and provided food and shelter. Now, I work for the school newspaper. One day I’ll get back home and tell my family all about my adventure. Maybe they’ll see this newspaper article and realize they’ve had one less mouth to feed.