Male Infertility Is on the Rise in the U.S. 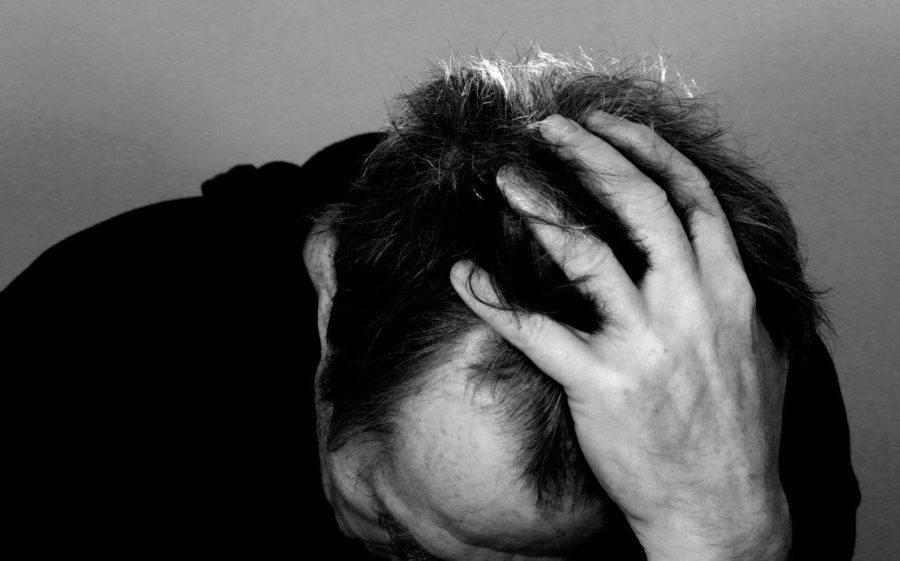 Image by Gerd Altmann from Pixabay

Infertility, specifically in the United States of America, is on a rapid rise. Contrary to popular belief, the issue is primarily due to biological concerns of males alone. An article written by Sadiya Ansari for Health Magazine, “Male Infertility Is On The Rise – So Why Aren’t We Talking About It,” delivers a head-scratching problem.

Ansari discusses fertility issues between married couples that were statistically recorded for data. A man named Bryan Dube and his wife, Carolynn, were facing trouble conceiving during their mid-30s. The couple had just married, things were going well, and both individuals were in seemingly perfect health, but boom: Bryan’s sperm count was low. Would Carolynn stay with him? Would she leave him? What would happen to them?

Between Dube’s reluctance to talk about his problems, $10,000 spent on the issue, and failure after failure of in vitro fertilization, it was not until 2013 that the two were able to have a boy–yay!  However, not everyone is so fortunate. In fact, we could call this more luck than good fortune.
The Problem
Studies presented in the Human Reproduction Update of 2020 show that male fertility rates in western countries are on a rapid decline. The statistical data shows that fertility rates in men have dropped 52% from 1972 to the year of 2011.

Issues that play into fertility decline include inactivity, having children at an older age, poor diet, and environmental factors such as exposure to radiation, pesticides, and heavy metals. This brings us to the big question…

How big of a problem is it really?

According to an article written by Brian Walsh, former chief epidemiologist of the Israel defense force, four decades ago, the average Western man had a sperm concentration of 99 million per milliliter. As of 2011, that number dropped to just 47.1 million. 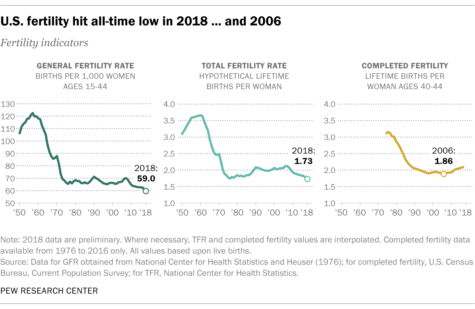 Why does this matter? 40 million per milliliter is considered below normal and runs the risk of impairing fertility. In essence, this means that the male baseline for fertility reached a sub-par standard nearly ten years ago.

In her book “Conceiving Masculinity: Male Infertility, Medicine, and Identity,” sociologist Liberty Walther Barnes explains specifically why men should be the focus of concern rather than women.
So, How do Men Fix It?
Studies have shown that athletes who train 15 hours a week tend to contain sperm counts that are 73% higher than men who only exercise five hours a week. This study used the comparison of college athletes to regular students. This is not to suggest that everyone should follow a division 1 training program, but active lifestyle plays a role in fertility.

Age plays a vital role as well. As societal influx sees partners wanting children at an older age, studies show that this is not necessarily the best case for all of those fertility.

Then there is media speculation, alcohol, vaping, and so forth. Modern life itself–obesity, inactivity, stress, cellphones, even older parenthood—is driving down sperm levels. It’s the beginning of an answer, but not the full one; and; if there is no fully-proven answer, then you should be worried.

Walsh claims that, “a growing band of researchers have come to suspect the influence of toxins in the environment—specifically, endocrine-disrupting chemicals found in compounds like bisphenol A (BPA) and phthalates.”

These toxins mimic the effects of the hormone estrogen, essentially “feminizing” the male body by interfering with the masculinization process. The production of sperm is tightly regulated by hormones, and so any interference with those hormones—say, through exposure to endocrine-disrupting chemicals—could damage sperm quantity or quality.
Possible Solutions
In the medically reviewed article “10 Ways To Boost Male Fertility” by Jillian Kubala, MS,RD,  the Dr. Kubala lists ways to increase one’s chance of becoming a dad. Roughly speaking, here are her ten natural methods of improving male fertility in a healthy and sufficient manner.