The Making of a Snowflake 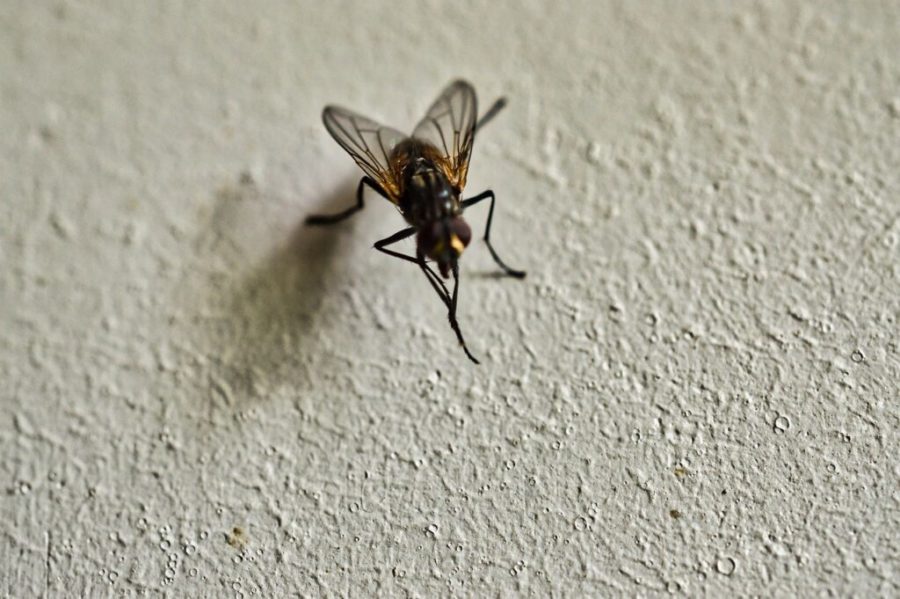 “When someone shows you who they are, believe them the first time.” -Maya Angelou

Day 1
I’d never thought I would be in jail, and certainly, not by choice. My first day of training as a correctional officer, better known as COI, started with sitting and ended with sitting. Hours upon hours of sitting in one spot, then another.

The basic duties of a COI seemed to be watching. Watching the inmates. . .Oh! I forgot I am not supposed to call or think of them that way. I remember Officer Cal saying earlier, “They are offenders! Not inmates. Not criminals!”

But, what difference does it make? Regardless of what we change the term to, they are forever marked. If they do get out, you might as well put a sign around their necks:
NOT ELIGIBLE TO HIRE. NOT ELIGIBLE TO VOTE. FOREVER UNFORGIVEN OF THE CRIMES YOU COMMIT HERE ON THIS SELF-DECLARED CHRISTIAN, AMERICAN SOIL.
I am not the best Christian, and they may very well not believe in Da Jesus. But, any fool with a brain knows that they are only here because they were caught. The real storm of monsters runs free out there in the free world. Not behind bars. Not in orange suits. Not with constant supervision.

Why should I treat them any different from those outside?

I think I’ll consider becoming what my professor calls an abolitionist.
Day 2
I’ve seen several memes where it shows a dog owner who looks exactly like their dog. Or is it the dog who looks like the owner? Anywho, I couldn’t help but wonder if Officer Shepherd resembled his dog?

I am supposed to be shadowing him today, but he has left me in the module, the Pentagon of this wrecked place. I only see Officer Shepherd when he scurries passed the windows. His eyes are focused, his head bald. A hound ready to take off the neck of one of them.

Officer Pheme, the module officer, interrupts, “We control all the doors here. We must watch them to make sure they don’t fight, get high, fuck, and all that.”

“They do that here?” I question.

“Yeah, we had one guy go loco and almost kill his roommate. Took like eight of us to get him cuffed up all good. Fucker tried to jump off the stairs, too. He’s in the hole for now, though.”

Officer Pheme points to a set of cameras. Self-isolation. They are checked every 15 minutes and are on suicide watch.

“What the hell?” I whisper.

“It’s the best we got!” Officer Pheme mumbles as she returns to unlocking locks. I peered at the screens for a while longer. They were rocking back and forth. One was naked and apparently had decided to take a shit on the floor.
PRISONS DO NOT DISAPPEAR SOCIAL PROBLEMS, THEY DISAPPEAR HUMAN BEINGS.
Damn, my professor! There was a time I would have laughed at someone taking a shit on the floor regardless of where it was. Now, I have the words of some old, black lady with an afro roaming around in my head.

Speaking of black. They’re here. Definitely, more than I’ve seen walking around this new city I’m in. But, that didn’t really surprise me.
Day 3
Today, I will be learning how to count. I am shadowing Officer Kilo. We are counting our clients. . .correction. . .our offenders.

1, for the guy with the dilated pupils and tear-drop tattoos

2, for the only Asian-looking one

3, for the guy with the rooster haircut

What the hell is the point of this? Where can they run? As if reading my mind, Officer Kilo laughs, “We’re just making sure no one is dead.”

“But, on this wing, you need to keep your guard up. These are the childmongers and sex offenders. They are the most hated. We have to put them all together here ‘cause they would get beat up or killed anywhere else. That’s how it goes. Sex offender, baby killer, child molestors. Childmongers being the worst.”

I recant my previous statements.

Some of them shouldn’t be forgiven. And fuck any notion of me becoming an abolitionist, at least when it comes to them.
Day 4
Stuck in the fucking module with Officer Pheme again today, but she’s good company!

She knows the scoop about every client’s crime and knows which COI is dating which Sergeant.

BANG! BANG! BANG! Someone knocks on the module glass and yells for keys. I hurry to accommodate the officer, but I pause as soon as I see her face. If angels walk among us, she is one of them.

Not pale with blue eyes, but tan with dark brown globes. “Keys!” she barks. I fumble as I retrieve what she wants and gawk as she dashes away.

“No, but she was dating this younger Sergeant. He was like 26, and he couldn’t tell her age. Saw her license, and she was 40 something. You know she’s Iranian, right? When they broke up, the bitch went crazy and slashed his tires. Kept driving by his house. Wouldn’t give him his shit. Their relationship was a BOMB!”

Officer Pheme erupts in laughter, and I sit back in my chair contemplating whether I should join.
I AM FREE. BUT MY COUNTRY IS STILL A PRISONER OF WAR.
I recall the caption from a Facebook post one of my woke friends from back home had shared. About a decade ago, some Arabic guy had hurled a shoe into President Bush’s face. I still don’t understand the exact reasons, but I know America did something.

I know we did something to them.
Day 5
Thank God, it’s Friday!

In the module again, but no more Officer Pheme. I’m with Caseworker Blue today, and she’s not much of a gossip. She’s to the point and to the job. I might actually learn something today.

Caseworker Blue describes what she does. She handles the needs of the clients. Like their canteen orders and where to locate them in the prison. They are ranked differently according to their crimes. Some are something like a Level 1 while the childmongers are, like, a Level 4. They will never be with the general population.

“We’re short on staff,” Caseworker Blue huffs as she stuffs her mouth. “I usef to be a COI, so I got pulled to cover this shift.”

“Why do you all rank them the way you do?” I inquire.

“Because some have it better than others. Like those in C wing don’t have as much freedom as those in G wing. Different amounts of privilege.”

There goes that word. It usually has the adjective “white” in front of it. White privilege. I’ve seen it, then questioned if I’d seen it. Then, known for sure I’d seen it.

I think this is what my professor’s socialism would look like. To her, it costs us more to leave them here then handle the chaos out there.

I think she is right, but for now.